A Cruise of South America

You are here: Home / Cruise / A Cruise of South America 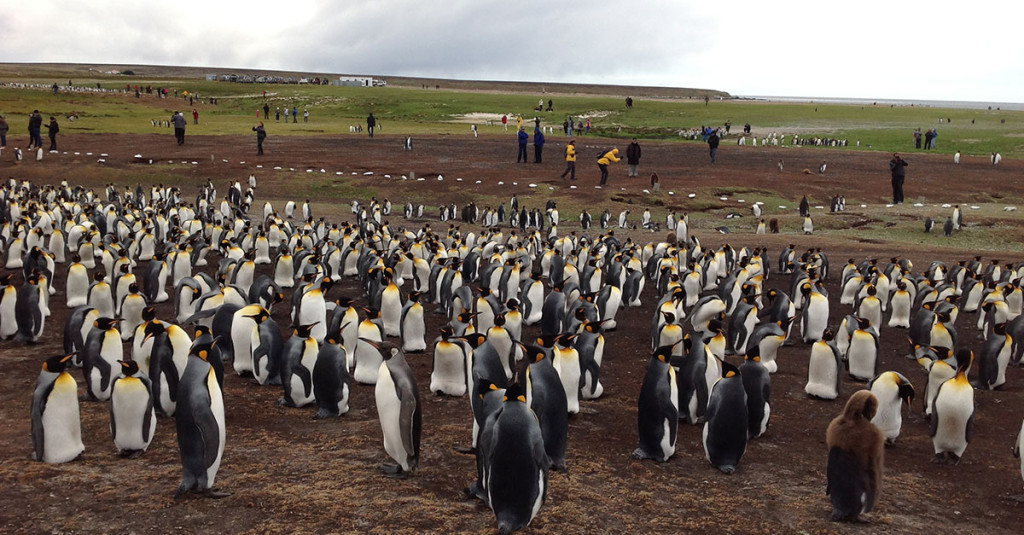 We flew to Santiago, Chili and boarded the ship in Valparaiso Chile.  One of my clients had told me I was in for a treat with the scenery on the coast of Chile and Argentina.  They were right – it was breathtaking!

Our first stop was Punta Arenas Chile (Patagonia). We took an excursion to Ottoway Sound and walked a mile trail to see the beautiful Magellanic Penguins.  It was amazing to see them in the wild.  They were so beautiful going in and out of the ocean.  It was very cold, about 30 degrees, but refreshing.  What a way to start the trip!  That would have been enough for me, but even more excitement was in store for us.

Next, we went to Ushuaia, Argentina, Magellan called it “Tierra Del Fuego” or Land of Fire. We took a catamaran on the Beagle Channel where Darwin explored.  We saw amazing sea lion colonies and beautiful cormorant colonies.  It was another cold day but refreshing and beautiful.  We also saw stunning snow-capped mountains.

We cruised around Cape Horn and our ship’s captain said he could get closer than normal because of the very calm seas that day. Once again, the scenery was some of the most beautiful I have ever seen. 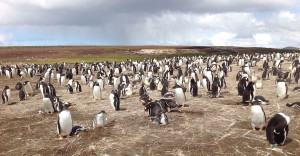 Then, It was off to the Falkland Islands. We shared a two-hour drive in a 4-wheel drive vehicle to tour Volunteer Point with a couple from California. When we arrived and saw the colonies of both King penguins and Gentoo Penguins, we realized it was worth every minute of that bumpy ride! To me, it appeared that the penguins don’t really waddle, they dance. It was so exciting! 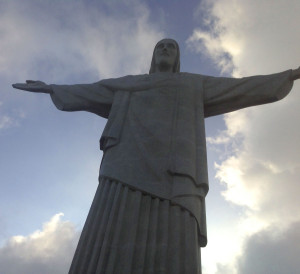 Our next stop was Buenos Aires, Argentina. I have a fascination for Eva Peron, the famous former first lady of the country, and have always heard it was beautiful. It was quite a bit warmer here, with temperatures in the 70s and 80s. We started with a trip to a ranch, which was fantastic. The land was beautiful and I got a chance to go horseback riding.  We had a wonderful barbeque with some of the most delicious beef I have ever had.  Many ranch owners open their ranches for tours so that they can afford to keep them.  After an evening drive through the city of Buenos Aires, I realized it’s certainly a city I would like to return to.

On New Year’s Day we visited Montevideo, Uruguay. We took a day trip to Punte Del Este, a beautiful sea village where the rich and famous go.  It was lovely, but because it was a holiday, everything was closed. I would love to see more of this village someday.

Our trip ended in Rio De Janeiro. We stayed at the wonderful Copa Cabana Palace located on Copa Cabana beach.  What a treat that was! The Capa Cabana Palace was certainly one of the nicest hotels I have ever stayed in.  Seeing the statue of Christ the Redeemer was amazing.  I loved spending time in Rio and would love to go back.  Contrary to what I had heard, I felt safe and enjoyed meeting many wonderful people there. 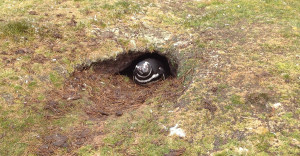 With holidays like this, I am having trouble getting back to the real world! 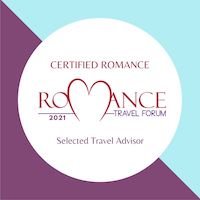 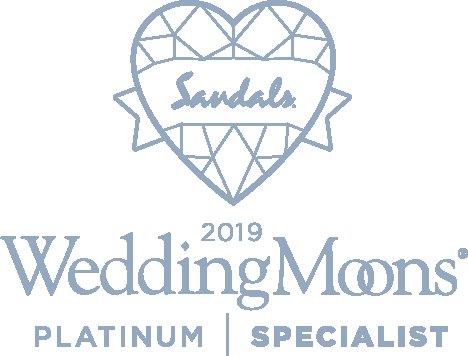 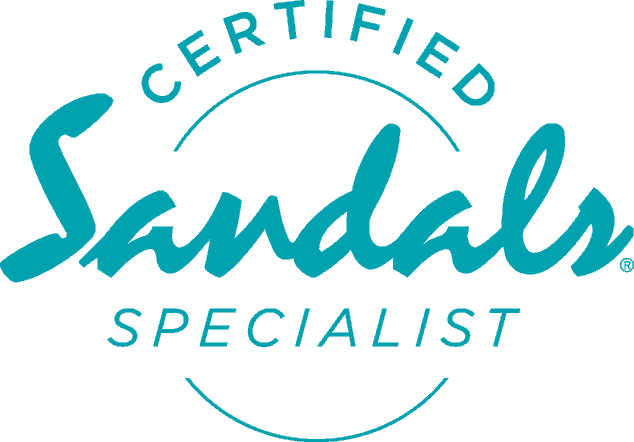 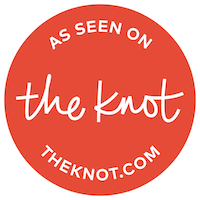